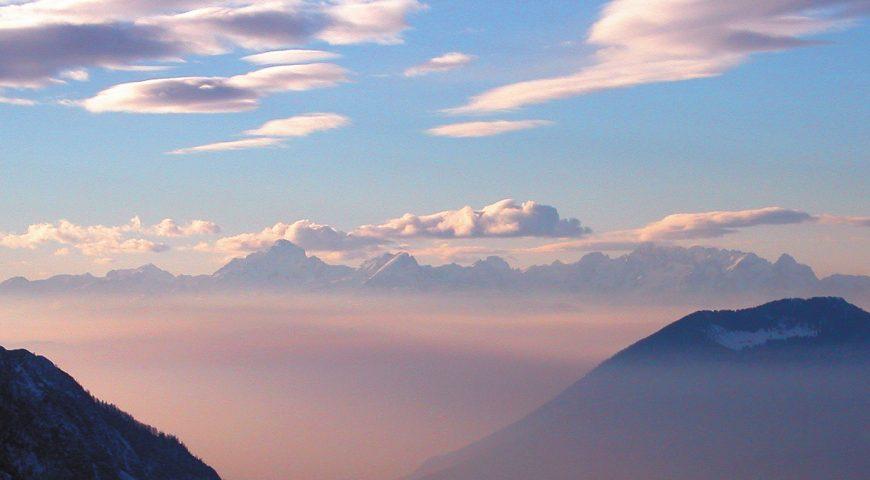 Mount Triglav – The “Big One”

It was years ago. The group of youngs decided to climb Mt. Triglav. On the way up there one of the fellow met a girl that he later married. My parents told me their story. I was also told about beautiful views form the summit that reach the Adriatic see, and all those walls and precipices that you face… and how you feel once you reach the summit. Indeed, once I was standing there, it was a unique feeling inside me… of proud, even more like euphoria. Wild magpies were flying around searching mountaineers food. Some people were singing national songs. I took two »tasks« – I cought sight of the Adriatic sea and I wrote down my name in the book that was kept there. Next time I was rock-climbing the North Triglav wall. There was the sound of silence coming out from surrounding rocks. That is another story. 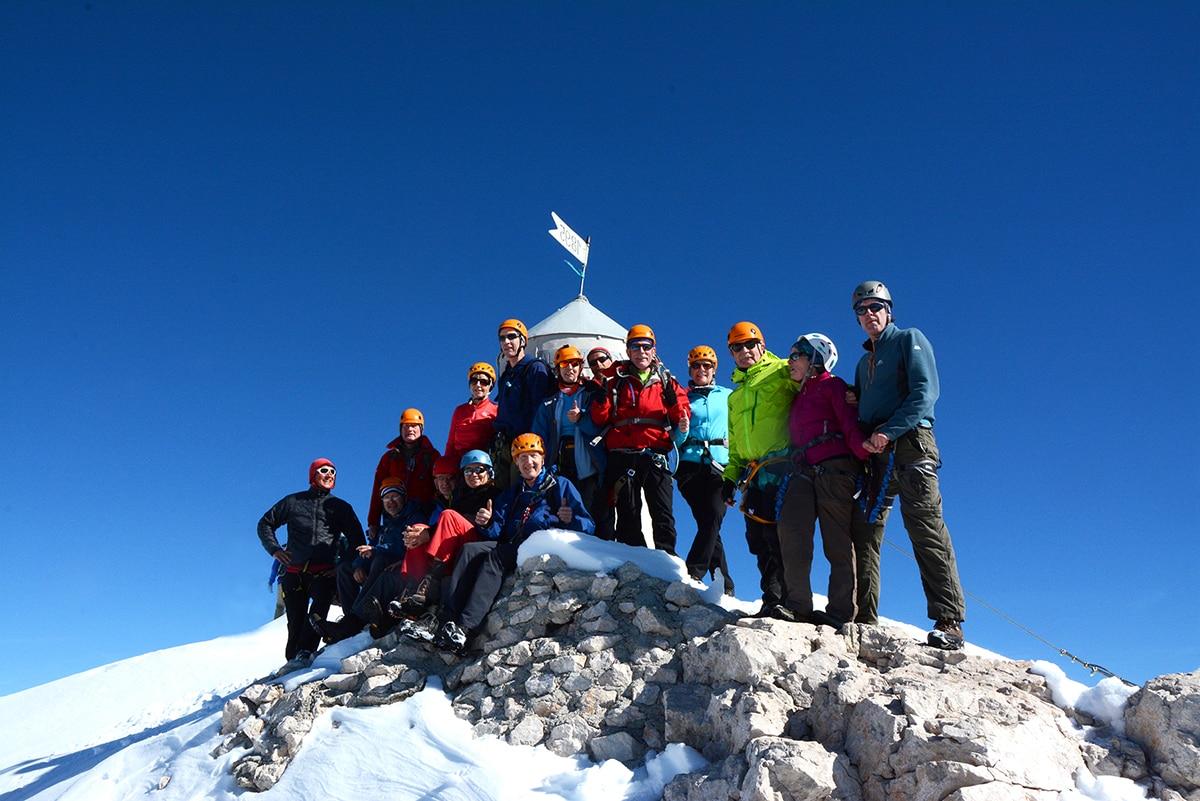 »Oh Triglav, my home, how gorgeous you are! …« is the beginning of the song composed by priest, mountaineer, composer and patriot Jakob Aljaz (1845-1927). At the beginning of 20th century Slovenia was ruled by Germans. Slovenian Alps became one of important »battle field« where identity of Slovene nation was built. The shape of the highest Mt. Triglav (2864 meters above sea level) is like “three heads” (“Tri glave”; Triglav) and is represented in white on the blue background on Slovene national coat-of-arms. Nowadays, it is like a maxim that every true Slovenian has to be on the top of Triglav at least once in a lifetime. It is not so difficult to reach the summit in the summer, but it can be quite hard in winter time!

Mount Triglav is undoubtedly the best-known and most visited Slovene mountain. A classical ascent of Slovenia’s highest mountain, recognizable by its outstanding figure of Three Heads. One does not have to be a keen mountaineer to climb it, but some hiking experience is welcome. Mt Triglav – an impressive 2,864m three headed monster – represents for Slovenian people an eternal symbol of national consciousness and it enjoys its unique reputation. It is part of the Triglav National Park – the area of the Julian Alps in north-western Slovenia – which is staggeringly beautiful and so demands special treatment. Triglav National Park covers 838 square kilometres. It is almost entirely covered by the Eastern Julian Alps ans it is the biggest protected area in the country. It has the status of a special protected area, which is stricter than in other landscape parks in Slovenia.